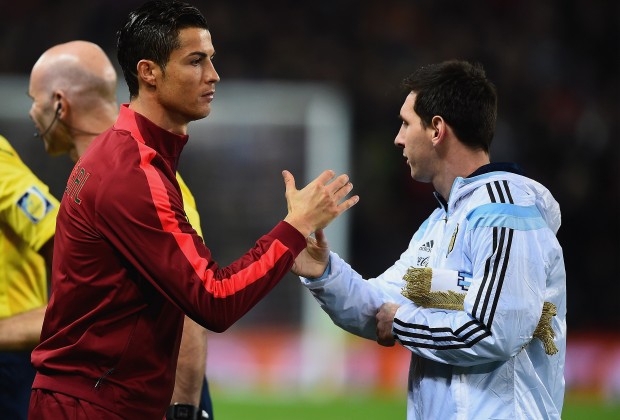 Who would have thought that the two world best footballers in the last ten years will have their hearts in their mouths at the eleventh hour of world cup qualification? They are both as likely to not feature in the Russia 2018 as they can qualify. While Lionel Messi has been the only viable tree in star studded forest of an Argentinian team, Cristiano Ronaldo was only unlucky to have been in this fix, no thanks to Portugal’s only away loss to the perfect Swiss. 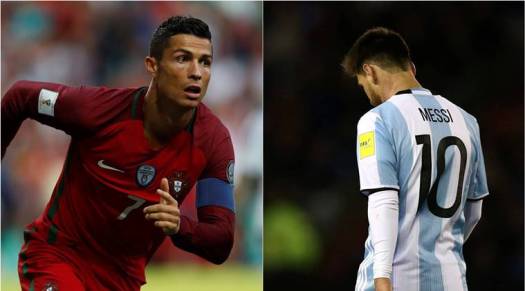 These two greats have been in prolific form for club and country nevertheless and have won individual and club trophies since the qualifiers started. While Ronaldo has won the European best player, he is also shortlisted alongside Messi and Neymar for the ultimate FIFA world best player. It is therefore not just an individual or country concern, rather football fans worldwide, sponsors, broadcasters, Russia (as host nation), and FIFA itself as, at injury time, only one of their supposed best players is sure of competing at the biggest football stage. Embarrassing? Yet those two behemoths still have a one last chance of sealing their ticket to the mundial. The last offense in this potentially nervy qualification tussle will be played on the same day.

Ronaldo will go first then Messi few hours later. Tuesday night will definitely be historic. Permit me to talk about Messi first because he seems to be in a more precarious situation. La albiceleste are currently in 6th position in a log that can only produce 4 automatic slots and one playoff chance- the top five teams. They have 25 points as their nemesis Peru(5th) who themselves are behind Colombia (4th) and Chile (3rd) who share same 26 points. Brazil have already qualified as group toppers with Uruguay in 2nd place who are realistically through too.

It will take all the many negative probabilities to happen for Uruguay to not qualify; very rare. Peru are in fantastic form having not lost any of their qualifiers this year including picking a draw away at Buenos Aires. They will be playing at home against Colombia who have only picked one point in the last three games including losing at home to 7th placed Paraguay. Clearly Peru have the momentum going for them against not-so-fantastic Colombia and I tip them to win the game which catapults them to 3rd with 28 points pushing Chile down to 4th. Chile will not defeat the Samba boys in Brazil for sure. They can at best pick a point which will still put them in 4th and Colombia 5th. Argentina, hunting for a must-win, go to spineless Ecuador, who are third from bottom having lost all qualifiers this year and are already out of contention and have nothing but home pride to play for. Argentina have everything to play for. First, for history since they have qualified for every World cup since 1970. It is unthinkable that Messi a record five-time world best player will not be playing in Russia. Thirdly, Ecuador should not be a mountain too high to climb. Perhaps fourthly, FIFA will not be pleased. In this battle front I think home pride will not be enough. 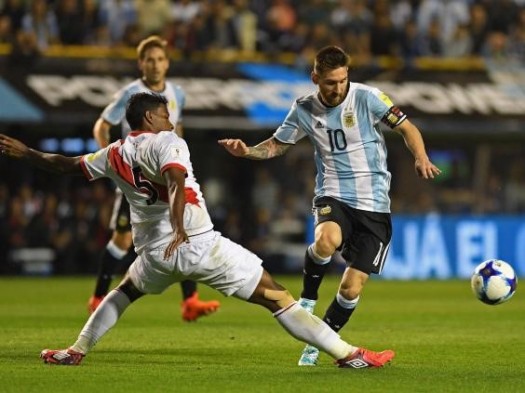 Argentina will sweat blood to beat Ecuador. Forget their 6 wins in 16 record, I predict a wide margin win for them to displace (based on superior goals difference) Peru to 4th who will have a difficult but narrow win. They both qualify. Paraguay have themselves to blame for conceding too many goals before now. Even if they defeat bottom Venezuela I don’t think they can score 6 goals to upturn their deficit to pose a threat to Chile or Colombia (if they draw Peru) to clinch the playoff spot. So they are out.  In summary Argentina still have it in their own hands to qualify gallantly. They only need to lose to not qualify. A draw will mean that they need three remote probabilities or odds which when combined makes it even more improbable to qualify for playoff. It becomes more difficult to qualify for playoffs than automatically. So can Messi do a C. Ronaldo’s heroic in Portugal’s last game in their Brazil 2014 playoff? 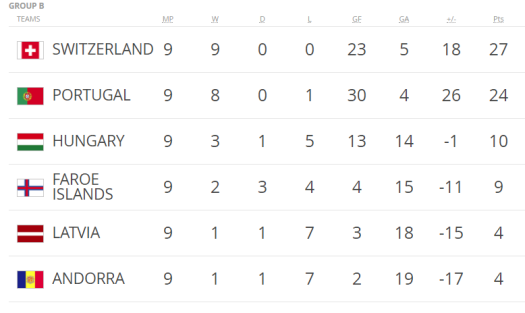 Ronaldo’s Portugal have gotten all the points possible everywhere except in Switzerland. Ordinarily, that game should not be a big deal. It was an away match for God’s sake. And Switzerland like indomitable Germany have trumped every opponent getting maximum points. The Swiss would have wished they had it easy like the Germans who qualified with more than three games to play. They would have wished they were not drawn with the consistent and resilient European champions- Portugal. Portugal play the reverse fixture against Switzerland in Lisbon this time. Like Argentina, Ronaldo cannot afford to lose the ticket right on their soil. He is the current world best player and he would like to prove it now that it matters most just as he did it on the road to Rio 2014. He is that kind of pompous figure who likes the glitz of success. Since he is the leading contender for FIFA 2017 World Best Player, he would want to cement himself for the greatest individual award for a record-equalling 5th time with a win for Portugal to go on top of Switzerland by superior goals difference and thus automatic qualification. 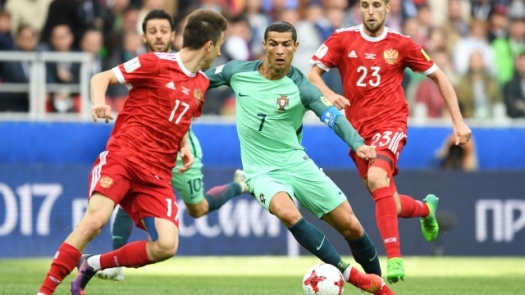 Switzerland on the other hand having led the group from start will defend their perfect record with their blood. They can’t afford to give away their dominance. It will bring down their spirit and morale and they may struggle to qualify through playoffs in that case. A draw will be good enough for them. They deserve to go through unhindered. They’ve done nothing wrong. There lies Portugal’s uphill task. They will have to prove before the footballing world that they are the European champions and they are above playoffs. Anything less will be more difficult.

So the battle line is drawn. I am surely not sleeping early on Tuesday night. I will sip my coffee and watch in amusement as the thrillers screen and my predictions unfold from Lisbon to Quito. Afterall I have nothing to be anxious for since Super Eagles have qualified.

One Reply to “The Trials of the Rivals”